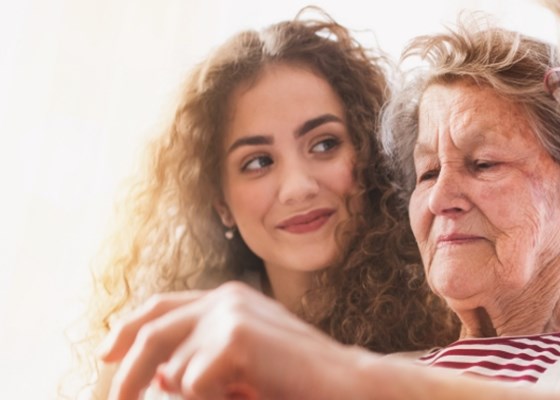 What is Dementia and How is it Treated? 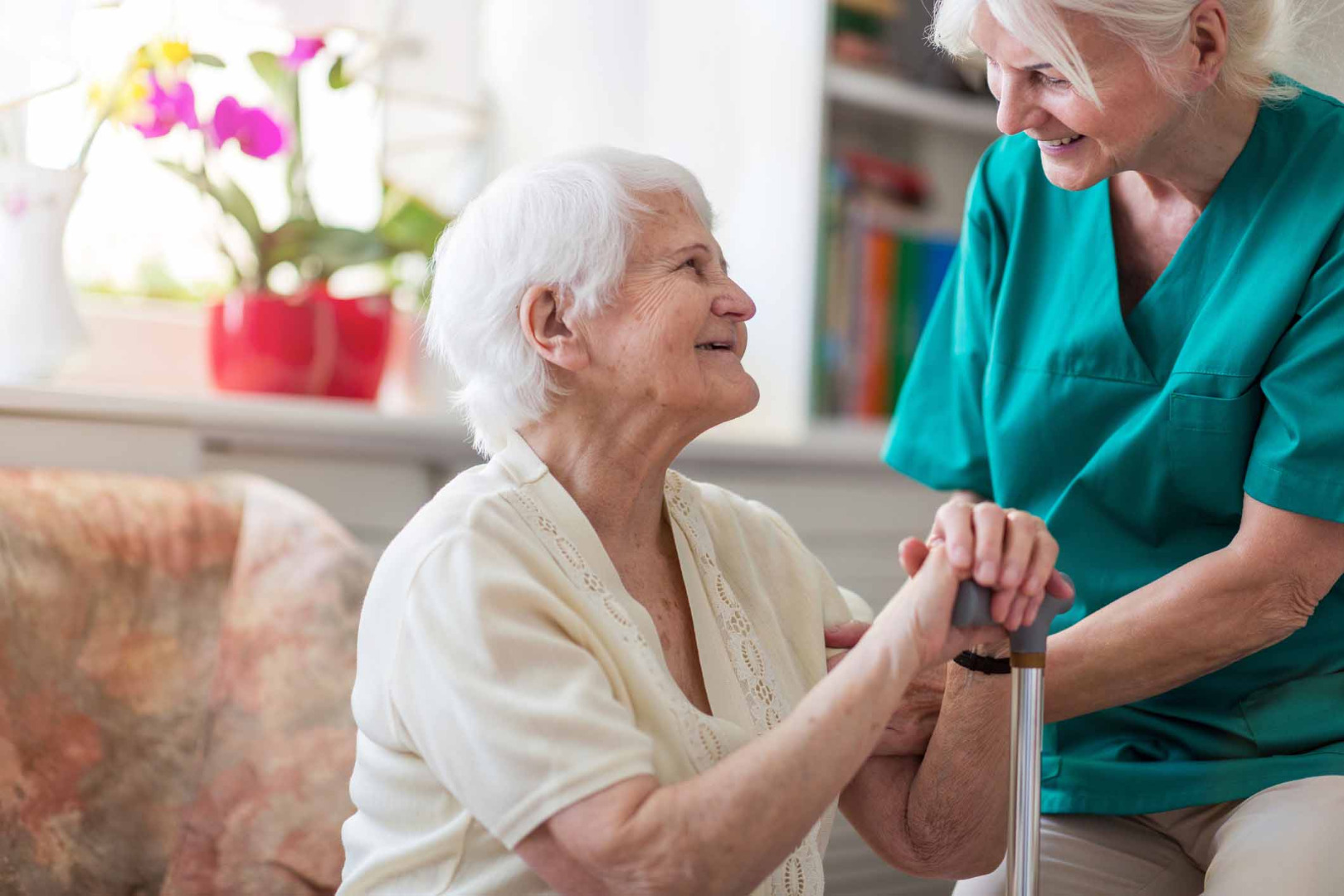 What is Dementia and How is it Treated?


As we age, some decline in memory is a normal part of physiological changes that occur. For instance, maybe you forget an acquaintance’s name, but it later comes back to you. This is typical age-related memory loss, and is not a concern because at some point you not only remember the name, but also remembered that you had forgot the name in the first place. This is the same as walking into a room to get something, forgetting why you were there, but later on remembering why.

But for some, memory loss is a sign of a more serious issue and may indicate dementia. Dementia is an umbrella term for a number of diseases that cause cognitive decline. The Alzheimer’s Association defines dementia as “a general term for loss of memory, language, problem-solving and other thinking abilities that are severe enough to interfere with daily life.” Alzheimer’s disease is the most commonly known disease causing dementia, but there are others as well, including Lewy body, vascular and fronto-temporal dementias. By 2060, it is estimated that nearly 14 million Americans age 65 and older will be living with some form of dementia (CDC).

Are there risk factors for dementia? 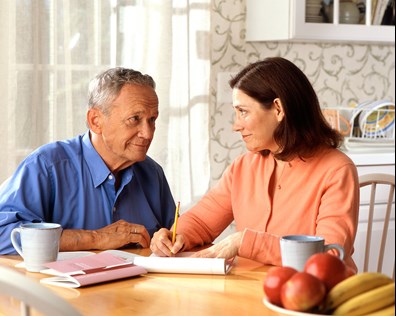 Although dementia most commonly appears in those 65 and older, it is not a normal part of aging. While there is no known cause of dementia, age is considered a risk factor as dementia mostly occurs in the elderly. There are also some additional factors that may indicate an increased risk of developing dementia, including:

How is dementia diagnosed?

Diagnosing dementia is often not straightforward. Physicians will use a number of tests that gauge memory, problem solving, and attention to determine cognitive functioning. Additionally, they may order other screening measures, such as blood tests, MRI’s or CAT scans to rule out any underlying diseases that may be causing dementia-like symptoms.

Even if dementia is diagnosed, it may not be possible to determine the type. A team of specialists, including psychologists, psychiatrists, and neurologists, may be able to provide a more definitive diagnosis than a primary care physician.

How is dementia treated?

Although there are drugs that are thought to slow the progression of the disease, there is no cure for dementia. A physician can best determine which medications might work best, depending on how far advanced the dementia is. 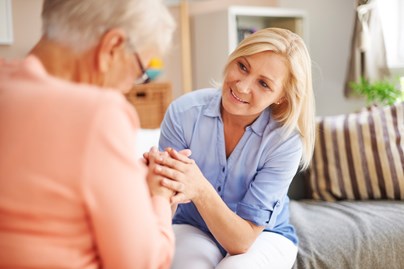 Finding a program that specializes in helping those with memory impairment and their loved ones can also provide much needed support as the disease progresses.

Can I prevent dementia?

The best way to lower risk of dementia is to live a healthy lifestyle, including:

Living with a diagnosis of dementia or concerned about an older loved one? Abramson Senior Care’s Edna Young Gordon Healthy Brain and Memory Center can help. For more information, please call 215.371.3400 to speak with a Care Advisors 24 hours a day, seven days a week.